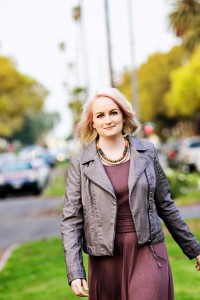 Her urban fantasy series The Arcadia Project is being released by Simon & Schuster’s Saga imprint, beginning with Borderline.  The series is narrated by Millicent Roper, a snarky double-amputee and suicide survivor who works with a ragtag collection of society’s least-wanted, keeping the world safe from the chaotic whims of supernatural beasties.

When Mishell isn’t convention-hopping or going on wild research adventures, she lives in Los Angeles with her husband and two changelings.  When her offspring are older, she will probably remember what her hobbies are.  In the meantime, she enjoys sending and receiving old-fashioned handwritten paper letters.  You can write her at: 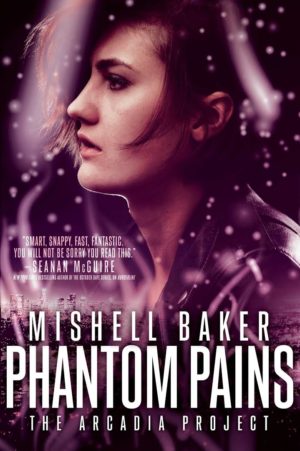 Four months ago, Millie left the Arcadia Project after losing a friend to the lethal magic of an Unseelie fey countess. Now, on what's meant to be a last visit to the scene of the crime, Millie and her former boss Caryl encounter what seems to be her friend's tormented ghost. One problem: according to Caryl, ghosts don't exist.

No scheduled appearances at this time.